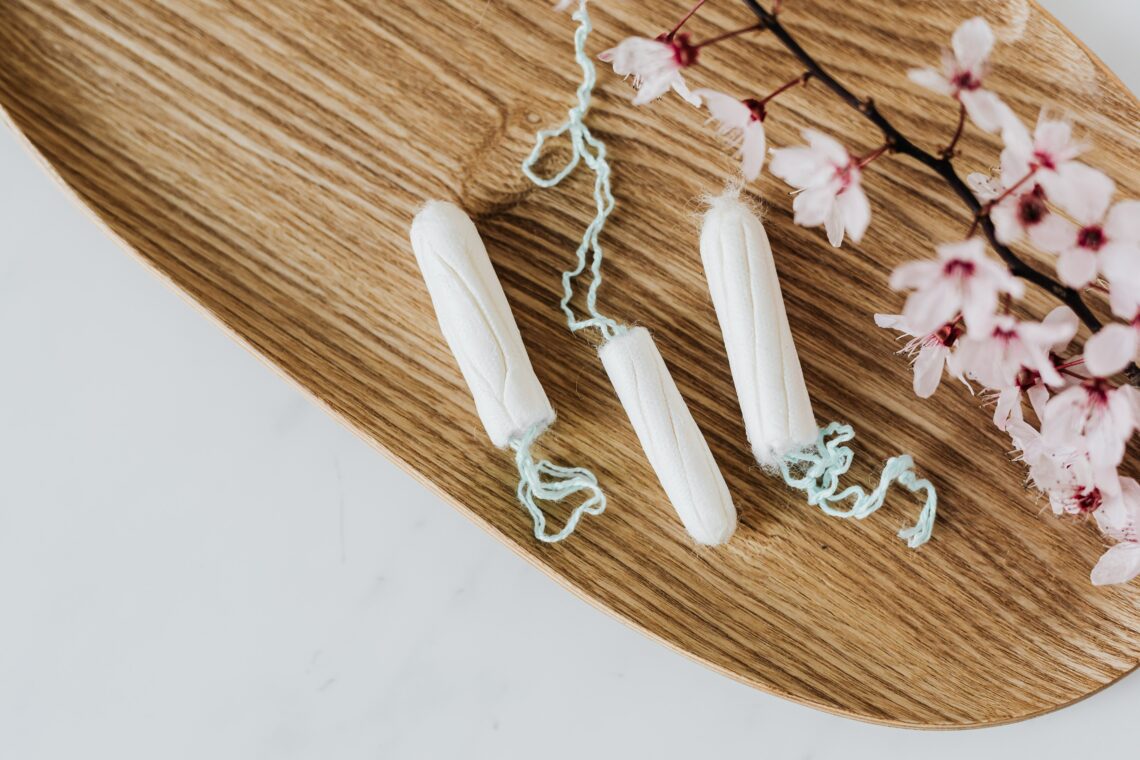 Feeling bloated? Feeling anxious for no obvious reason? You burst into tears at the slightest remark. You feel lonely even if you’re in the most loving relationship. You have backache. You’re craving food. We’ve all gone through it; you’re suffering from pre-menstrual syndrome (PMS).

According to studies at the University of Virginia, PMS is a group of symptoms that affect a high percentage of females between the ages of 18 to 50 thus making it one of the most prevalent health disorders today.

For many years, women were told that their symptoms were either those of a hypochondriac and were told, “it’s all in your head.” Today we know this isn’t true. Modern science recognizes that there is an underlying cause to these disorders and troubling monthly occurrences, which has been termed Pre-Menstrual Syndrome. The word “syndrome” implies that there are many symptoms which can be experienced due to the hormonal imbalance or reaction of the body to the monthly process of ovulation/menstruation.

Studies have shown that there is evidence that these symptoms are as a result of fluctuations in estrogen and progesterone. Estrogen has an effect on fluid retention in the body. Weight gain, swelling, breast tenderness, bloating are among the few physical symptoms that occur with an increase in amount of estrogen.

These symptoms appear to be different from woman to woman. There is no conclusive diagnostic test for PMS. Therefore, it is difficult to diagnose the problem early enough to begin women on correct treatment. The key for the identification of PMS lies in the cyclical nature of the symptoms relative to the individual’s menstrual cycle. For the diagnoses to be officially one of PMS, the symptoms should appear after ovulation, and end at onset or during menses. The symptoms need to be recurrent to qualify as PMS.

What can be done to prevent the condition?

According to Dr. Eva Martin MD of the University of Wyoming, because the cause or causes are not known, there is no reliable prevention. Because ovulation is required for PMS symptoms to occur, oral contraceptives may prevent many symptoms. But oral contraceptives can worsen the symptoms for others. Other preventative measures may include:

Photo by Karolina Grabowska from Pexels 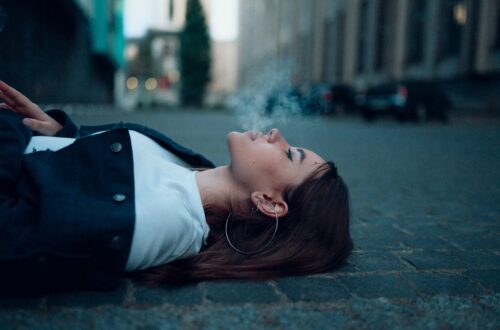 Risks of Smoking For Women 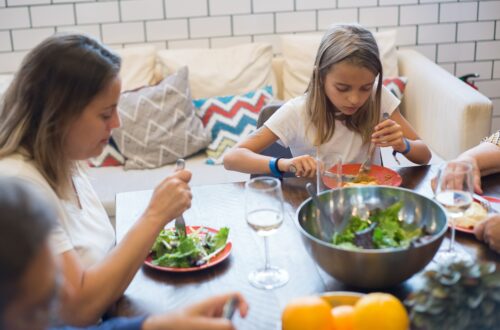 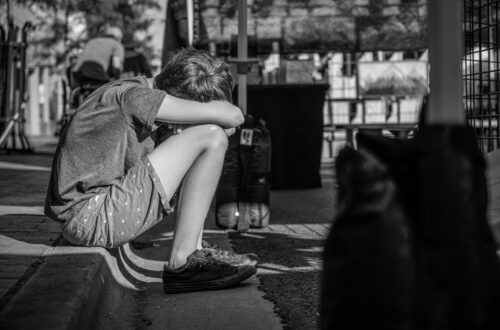