I am a paranoid woman. Many male friends have told me so. Maybe you, the reader, are paranoid too. Maybe most women in Cairo are paranoid. Most women that is, who have had to deal with the sexual harassment that occurs perpetually on Cairo’s streets.

PARANOIA: 1) mental disorder in which a person has delusions of grandeur or persecution. 2) abnormal tendency to mistrust others. (Oxford Dictionary)

Do you often think to yourself about how pleasant it would be to go for a walk, get some fresh air, get some exercise, admire the scenery and feel refreshed. Well, think again. For most women going for a walk, the experience is far from refreshing. You risk coming back with a lung disorder from the fumes; your “exercise” will end in injury to your ankles thanks to the iceberg-sized pavements; and as for the scenery, well you will be it! To the thousands of woman-hungry men on the streets, the only thing to look at will be you.

Does the concept of a “street outfit” sound familiar? When you are going to walk in Cairo, do you put on clothes that are much tamer than you would have liked (that also do not match the weather)? Do you look straight ahead when walking? Do you try not to look too happy? Do you concentrate on the imaginary line you have created for yourself in front of you? If you have answered yes to any of the above questions read on, you will probably have gathered that all this to avoid mo3aksa.

Mo3aksa nowadays is no longer what it used to be. You used to hear a few wolf whistles, a couple of comments about how pretty you were. I remember a time when comments from men on the streets were considered harmless and could even border on charming. Well gone are those days. What was then called mo3aksa is now nothing short of sexual harassment. After having my fair share of pinches and gropes, I am now very cautious about street etiquette.

I recall one incident in winter where my friend and I popped out to buy something from a shop opposite the Shooting club. It was cold and we ventured out in loose thick tracksuits. We had no make up on, no skin revealed, no strong perfume … nothing, and I mean nothing could draw attention to us on that day.

As we headed towards the car carrying our shopping, I saw a little schoolboy who could not have been more than 12 years old, running towards me. As he ran passed me, he grabbed my breast. Stunned, I turned around to shout at him or say something (frankly I’m not really sure what I wanted to do). Forced by slow reflexes to ignore him, I turned around again to walk to the car, only to find another 10 or so of his schoolmates running towards my friend and I. They grabbed our hair, groped our breasts, and tried to stick fingers where they shouldn’t be. They were using foul language and the looks on their faces were close to evil. Granted they were very young, but there were only 2 of us and about a dozen of them. Somehow, my friend and I made it back to the car and drove off as soon as possible. The fact that a few men were sitting on the street watching the whole thing, not offering to help but laughing instead, added insult to injury. It was as though they were enjoying the show. My friend and I drove home in silence, dumbstruck at the aggression in these children. It is ugly to think what kind of adults they would turn into. Once in my flat, I exploded into tears. I kept thinking, “what did I do to provoke them?” I had only been in Cairo for about 2 months at the time. Now I have started to learn how incredibly common this sort of thing is.

Many a time, I have walked out of my house and a strange man would brush past me whispering obscenities about what he would like to do to me. Sometimes, it is even more threatening; I’ve known people who have ridden in taxis where the driver masturbated while they sat defenselessly in the back. Another woman told me of a man who flashed her while in her car in broad daylight.

My body is not public property. Unfortunately there is very little that can be done. The laws with regards to sexual harassment are loose and even those that do exist are not implemented. Very often it is those who are there to protect you (the shawish) who are the ones offending. I now find myself jumpy when a strange man gets too close for my liking. If I am alone in the lift with a man, the seconds feel like hours and I’ve got my eye on the alarm button just in case. Does this make me a paranoid woman?

Photo by Valera Evane from Pexels 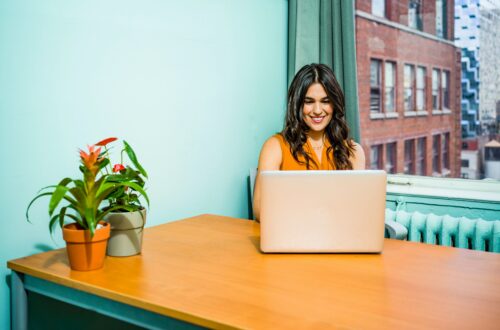 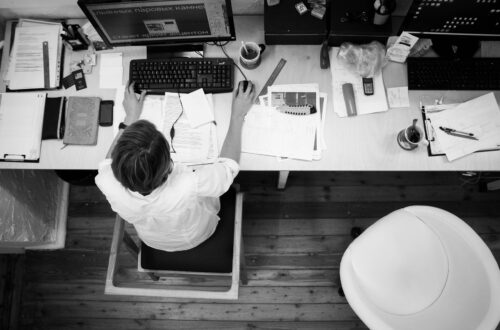 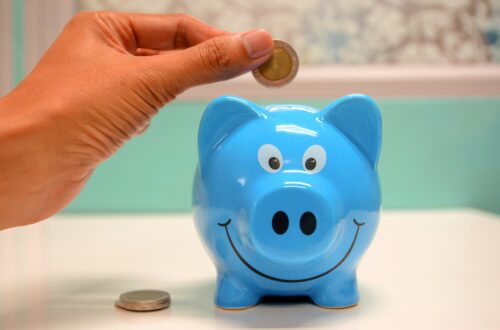 The best two vehicles to hedge your savings against inflation