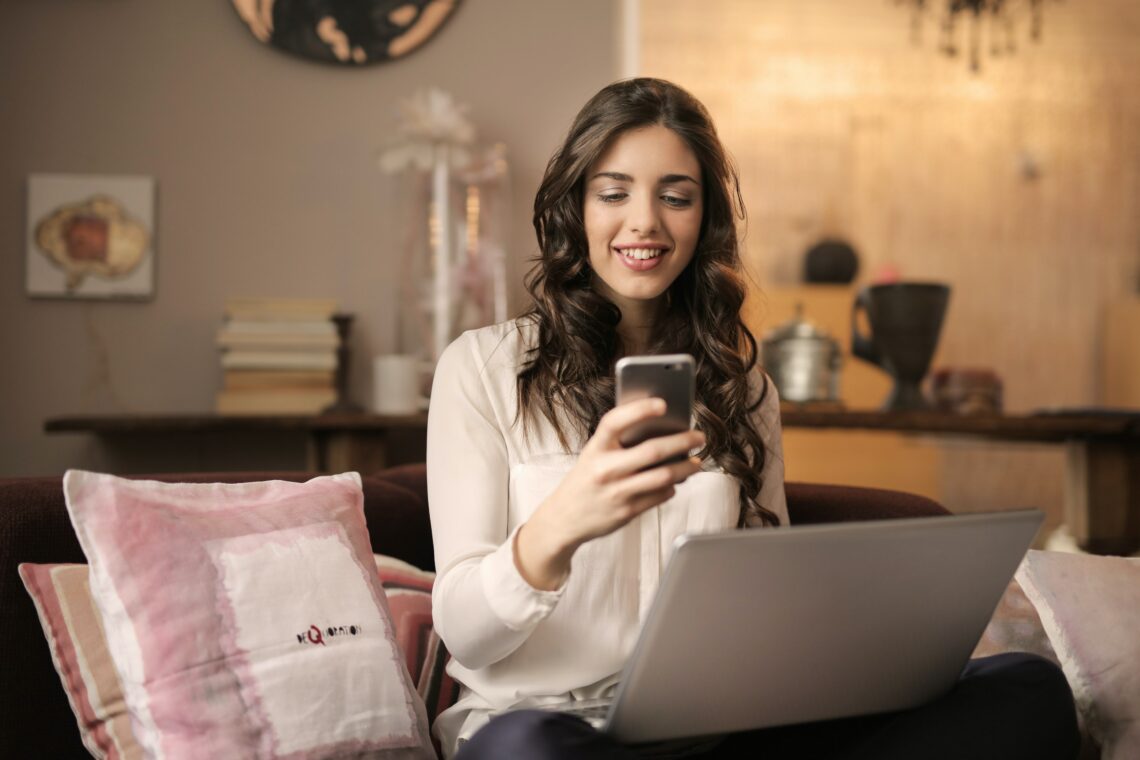 I wake up whenever I want. I indulge in a long breakfast. Read my book for an hour. Head for the shower…no rush… I shower. I get dressed and sit at my computer. My workday begins.

Yes I am one of those “lucky ones” who gets to work from home. I don’t spend time or money commuting to work, my hours are flexible and I can take holidays whenever I want… Well that’s part of it. The truth is it’s not all that glamorous. Distractions and boredom quickly get the better of you when you’re working from home.

When you work freelance or from home, one of the biggest problems is convincing people that you really are working. Unless you win the Booker prize or get your own column in a national daily, no one will believe you’re a ‘proper’ writer. “Yes I do work regularly”, I struggle to explain to suspicious relatives. “Really, my work counts” is what I’m dying to say. I often get phone calls from aunts and cousins who just want to chat for ages, assuming that since I am “working” from home, then it’s perfectly all right for them to interrupt me. After all, there is no boss and no one will tell me off for taking some time out! One aunt went as far as saying “darling, it’s all very nice that you can work (she really emphasised the word work, almost sarcastically) from home, but do the people (she really emphasised the word people) you work for pay you?”

It’s very difficult for people to see that your being in the house doesn’t mean you’re available for long discussions and extended coffee breaks. It always ends up in complex justifications of the fact that you’re busy. It seems that parents in particular find it hard to understand that my work at home is every bit as ‘real’ as other people’s nine-to-five. As far as many people are concerned, I could be sitting in a fancy office doing absolutely nothing all day but as long as I was in a formal office, people are convinced I’m working.

The distractions working from home are endless; you’ll be expected to answer the door to bawab, the meter reader, the makwagi… It takes great self-discipline to ignore the doorbell and pretend you aren’t home .The same goes for the telephone, although this is perhaps easier to deal with by filtering the calls using an answer machine or the very convenient caller ID on mobiles. The problem is though, when you don’t answer someone’s mobile call because you’re in the middle of writing something, they just keep at it. They just ring and ring and ring. It’s like Chinese torture. When the phone or doorbell aren’t ringing, you’re just counting the seconds till they ring again, in either case, you can’t concentrate. To be fair, however, it’s not just other people who are distracting. I can’t seem to settle to write until I’ve swept the floor, put the washing machine on, been to the market and cooked lunch. Household tasks are particularly difficult to ignore if you’re sitting in the middle of them!

The worst part about working from home however is the monotony of it all. The joy of no longer having to commute can quickly transform into the monotony of the same four walls and the desire to escape. That feeling where you can just work at anytime starts to haunt you. You begin to feel guilty whenever you aren’t working. After all, it seems like you’re at the office all the time. Working from home, I’ve found that I’ve been at my computer at 2am and then back there at 9 the next morning. It reaches the stage where there is no difference between work and leisure: I am already at work before I’d even got dressed in the morning.

Personally I believe that working from home is fine if you are only doing something part time or occasionally. But if your work is full time, and your income depends on it, then try to get an office, even if you just share office space with someone. The luxury of waking up when you want, the idea of un-monitored coffee breaks… while they seem like a blessing at first, you can quickly find yourself becoming a slave to these luxuries.