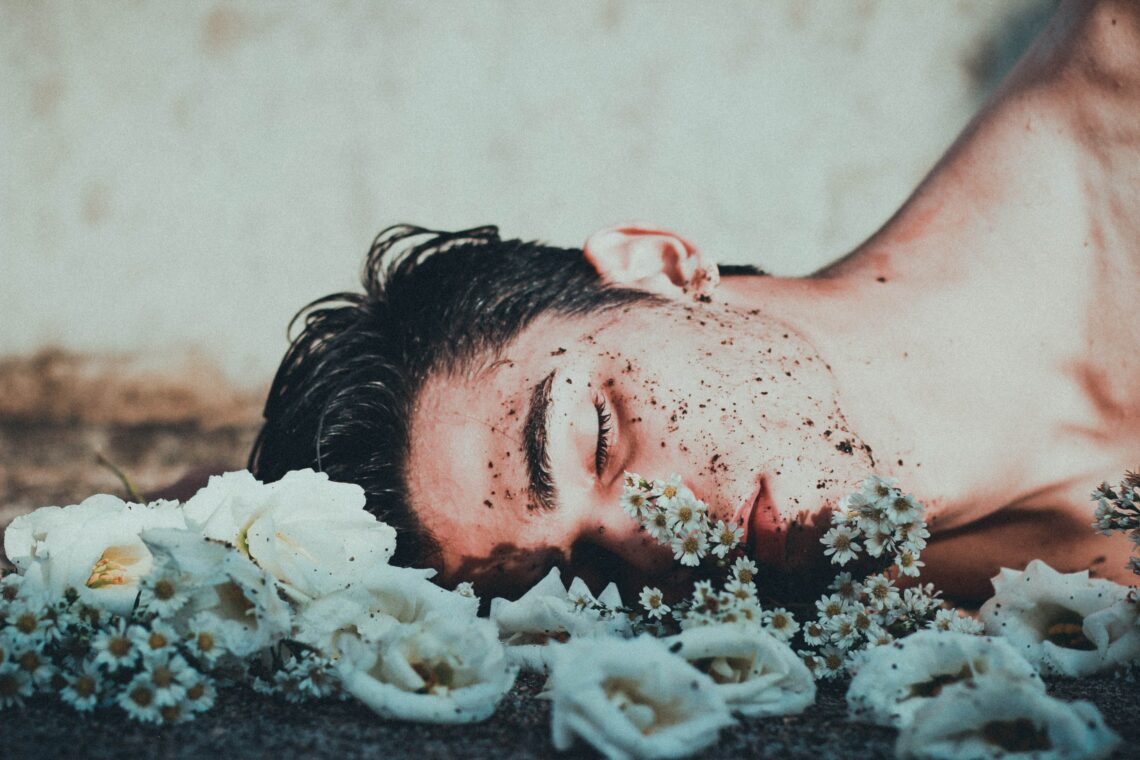 After countless comments about the last article (well actually there were only about a dozen or so), I’ve decided to do a follow up, explaining a few things I said before, and adding from my vast knowledge of failed relationships. The major criticism of my last article seems to be that I’ve thrown the theory of one true love out the window with my summation of “…there are other t-shirts to wear.”

Before I explain this comment, let me give a little more background about my last relationship. Simply put, I was (and still am) in love with the most amazing woman on earth. So in love in fact that I asked her to marry me. As I’m sure you can all imagine this was a very big step for me- because I’m a man, and men in general try to postpone asking THE question for as long as possible. The reason for this is that we men all feel that the ball-&-chain will stop us from living the “exciting” life; you know, that life that sort of resembles that of James Bond. We picture ourselves going into bars and hitting on the most gorgeous woman in the place. We see ourselves going to exclusive restaurants with a different woman every time, driving our new Mercedes SL, with the said woman looking at us in amazed adoration. We do of course picture ourselves getting married at one point in time, but that only happens after we’ve exhausted the possibility of any more casual flings. The truth however is, as always, very far from the fantasy.

As a single man, one’s life is one boring event followed by another. We hardly ever go to bars and when we do, we sit in a corner smoking cigarettes swapping imbecilic stories. If we see a gorgeous woman, she’s either already with someone else, or we’re too intimidated to do anything about it. We drive Fiat Uno’s or some other form of hatchback, and the best restaurants we go to are Chili’s or Hardee’s. The only time we have fun, outside of sports, is when we’re with a woman or when we’re trying to woo one. Now even though this is a known truth among women and married men, single men (and by that I include men who are just ‘going out’ with a woman), refuse to accept it. They live under the illusion that their boring lives are the fantasy of which we just spoke. Therefore, for a man to ask a woman to marry him, he isn’t just committing himself to a life long relationship, he’s also admitting that his life isn’t on par with that of James Bond and that it never will be.

Now that I’ve given that little tidbit of insight into men’s psyche, let me get back to my own story. I asked the woman I loved to marry me and when she said yes it was one of the happiest moments of my life. From that day forward half my time was spent imagining our future together. I pictured our honeymoon, our house, our lifestyle, and our kids. I’d see us going to parties together, and then coming home together. I’d picture us walking our dog, watching films in each others arms, cooking dinner, etc, etc. I’d finally realized what I wanted and who I wanted it with. But then things started going downhill. A few things outside of our control forced us into making hard decisions and it was these hard decisions that started pushing us apart. In the end, after a few months of us trying everything to save the relationship, she decided to make the difficult choice, and called the whole thing off. In all honesty I couldn’t fault her for her decision. Things had become unbearable, because every time we’d see each other we’d remember all the problems and end up arguing. And we weren’t the only ones involved. As is often the case, our families got embroiled in the affair, adding on to the pressure we were already both under. Although I couldn’t blame her, I still felt let down by her decision. I was devastated, the woman I loved left me, and she took with her all the dreams I had for us. Now, every day one of my many hopes for the future is replaced with a less then alluring memory from the past and soon all I’ll have is nostalgia.

So I may be a bit presumptuous in saying this, but hopefully my millions of dedicated readers (the fantasy life is back you see) will understand my plight and may even feel a bit sorry for me. If that is the case you may understand why I wrote that there are other T-shirts to wear. Not because I truly believe that there are, but rather because that is all I have left – hope. Better to be an optimistic pessimist, then simply a pessimist. I have no choice but to believe that I may fall in love again, because if I don’t then I may as well resign myself to a life of perpetual bachelorship, and as I have already explained, that’s not all that it’s built up to be.

Photo by Fernando Cabral from Pexels The Bald and the Beautiful What is it with women and shoes? 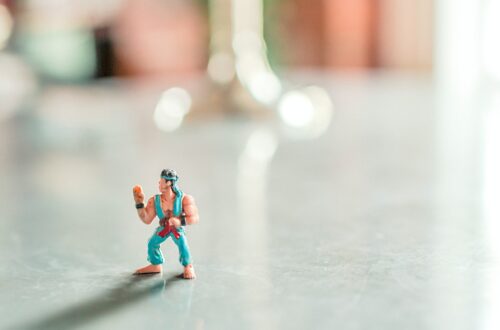 I Need a Hero?