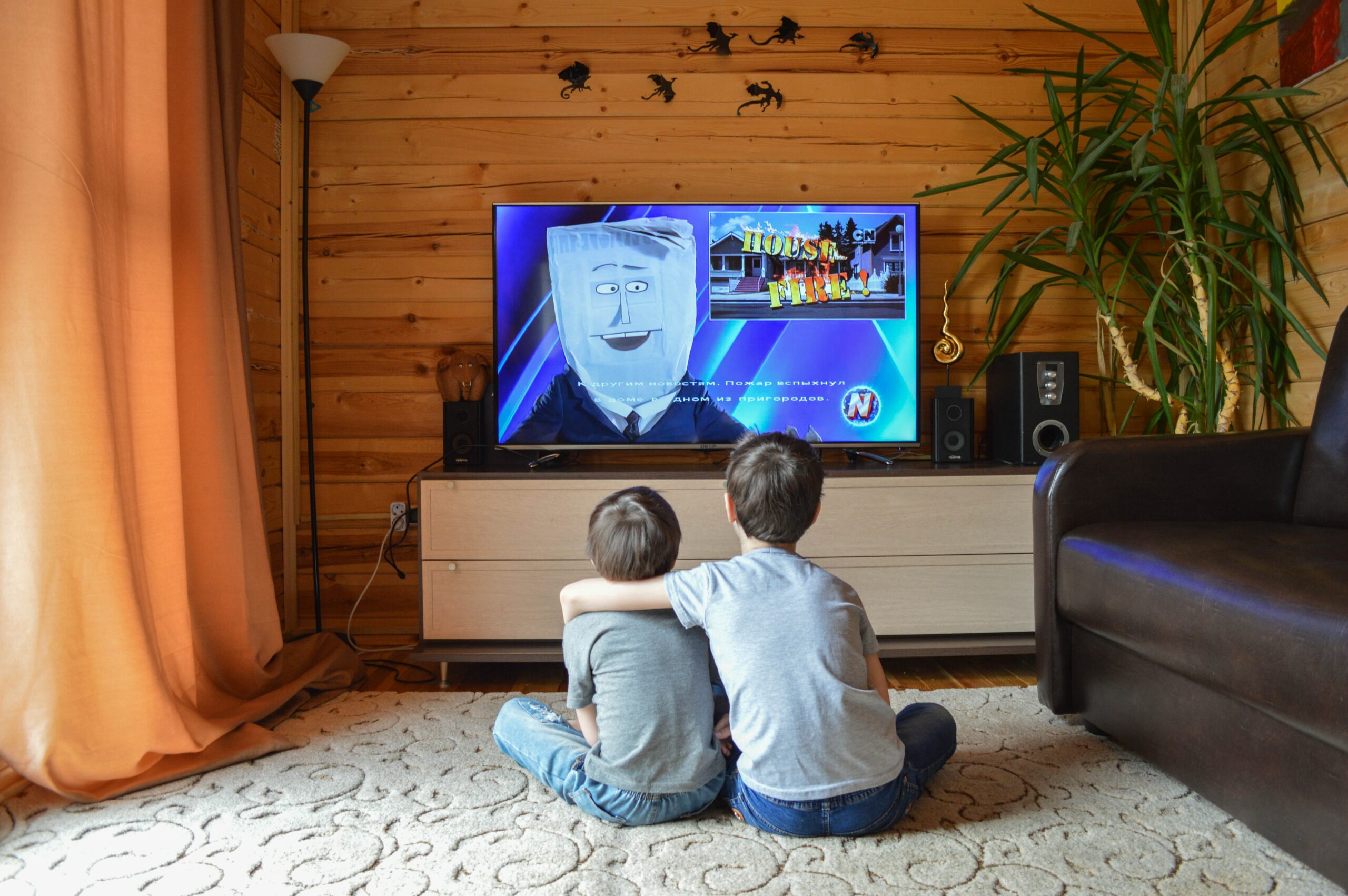 The trend these days seems to be to blame screen time for everything: crime, aggression, less social interaction, less intellectual ability, terrorism, moral deconstruction, etc.  This is definitely an exaggeration but since it is one of children’s favorite pass-time it’s important to understand the effects of these devices.

There is one distinction that first needs to be made.  People often talk about screens too generally but it is meaningful to find out first whether the children are watching programs designed for them or for you, their parents.  If you watch TV all day, don’t expect your children to grow up as bookworms.  Children can also learn from TV and screens but bear in mind that they learn more if their parents watch with them because it allows them to come up with questions and the interaction stimulates them.  You can also use it as an introduction to discuss values, morality and facts.  It is important to remember though that young children especially will understand programs, especially those targeted for adults, differently because they find it difficult to integrate the different scenes or determine the central theme.

So what can they learn from screens? They can learn stereotypes about women, men, minorities and elderly people and these stereotypes will be more pervasive if the child does not usually interact with this population.  Many people believe that violence on TV promotes violence and this is not exactly true, it depends on how the child interprets what he/she sees.  Children who are more aggressive tend to watch more violence on TV, which may perpetuate their aggression, but some children recognize that programs are not real.  One possible result is however that they may become desensitized, less likely to respond to the violence in real life.

One thing children are quite susceptible to, and companies are aware of this, is advertising and it is only at about the age of 11 that they begin to question ads.  On a more positive note children can also learn pro-social behavior such as problem solving if it is demonstrated on TV.  So what’s the message? TV in itself is not good or bad. It’s not as simple as that. It depends on you what you watch on it.  It is important to monitor what your children are watching and use it as a learning process and more importantly model the behavior you would like to see in your children.

Photo by Victoria Borodinova from Pexels 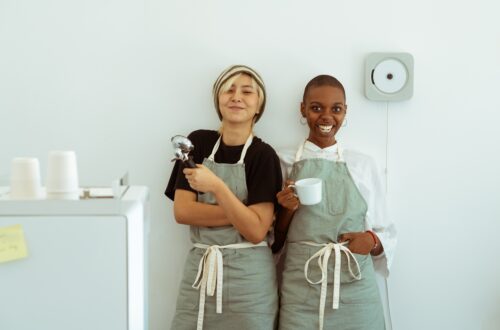 When should my teen start a summer job? 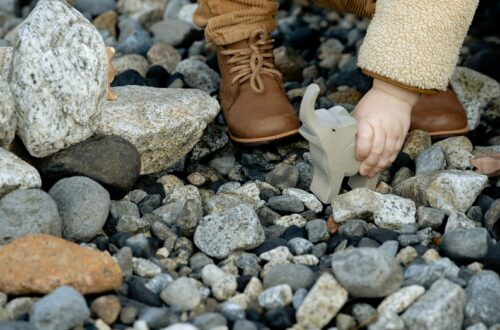 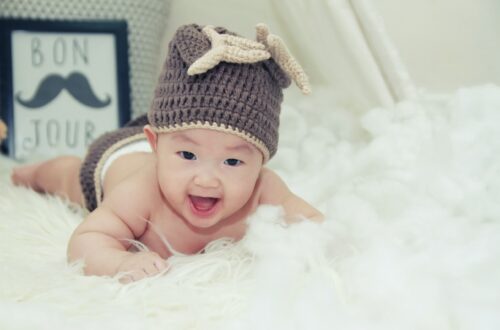