Every era is plagued with its own diseases and disorders to challenge the medical profession. Today we are faced, among other things of course, with eating disorders. These disorders are divided into 3 main categories: anorexia nervosa, bulimia nervosa and compulsive overeating.

Anorexia nervosa is characterised by self starvation, a preoccupation with food, over exercising and eventually a lack of periods. People who suffer from bulimia binge, which means that they will eat outrageous amounts of food at once and then feel guilty so they either make themselves vomit or abuse laxatives. Compulsive overeaters tend to eat constantly without purging so they put on weight. These disorders are serious and in some cases can be fatal.

The physical effects of these disorders can range from malnutrition, dehydration, and intestinal ulcers, stomach eruption, tooth or gum erosion, and heart, liver and/or kidney damage. It is difficult to determine the cause of eating disorders, although many people try to blame the image of women generated by the media, there are however many factors that range from personality, to genes, to pressure. People with eating disorders will often also have low self esteem depression and feel shame and guilt. Studies in the US show that 6.8% of girls and 2.8% of boys in high school are suffering from eating disorders. Eating disorders tend to be manifested in puberty for the most part in girls although the number of males is rising gradually.

Puberty is a time when adolescents are very conscious of their body, the changes it is undergoing, and the expectations and judgement of society. So if your teenage son or daughter is concerned about their appearance don’t declare that they have an eating disorder. There are certain warning signs: for anorexia abnormal weight loss is a primary sign, a persistent fear of gaining weight, hair loss, lack of menstruation, sensitivity to cold, and excess of facial/body hair because of the lack of protein in the diet. Bulimia also has warning signs such as the person eating (bingeing) in secret, excessive exercising, going to the toilet right after eating, abusing laxatives or diet pills, swollen salivary glands and or broken blood vessels in the eyes. It is important to take action if you believe that your child is suffering from eating disorders because these conditions don’t usually get diagnosed until it is in an advanced stage and the damage has occurred.

Needless to say that trying to force feed someone or depriving them of food will not solve the problem. The person needs to change their relationship with food and the patterns they are used to in order to be able to take control of their own life. Control is very important to all of us and even more so for teenagers, who are at high risk, if you try to ‘cure’ them; they are likely to resist and deny. You could also seek professional help but don’t choose someone who will patronise your children and be ready that the child may not be cooperate at first.
immediately.

Photo by Laker from Pexels 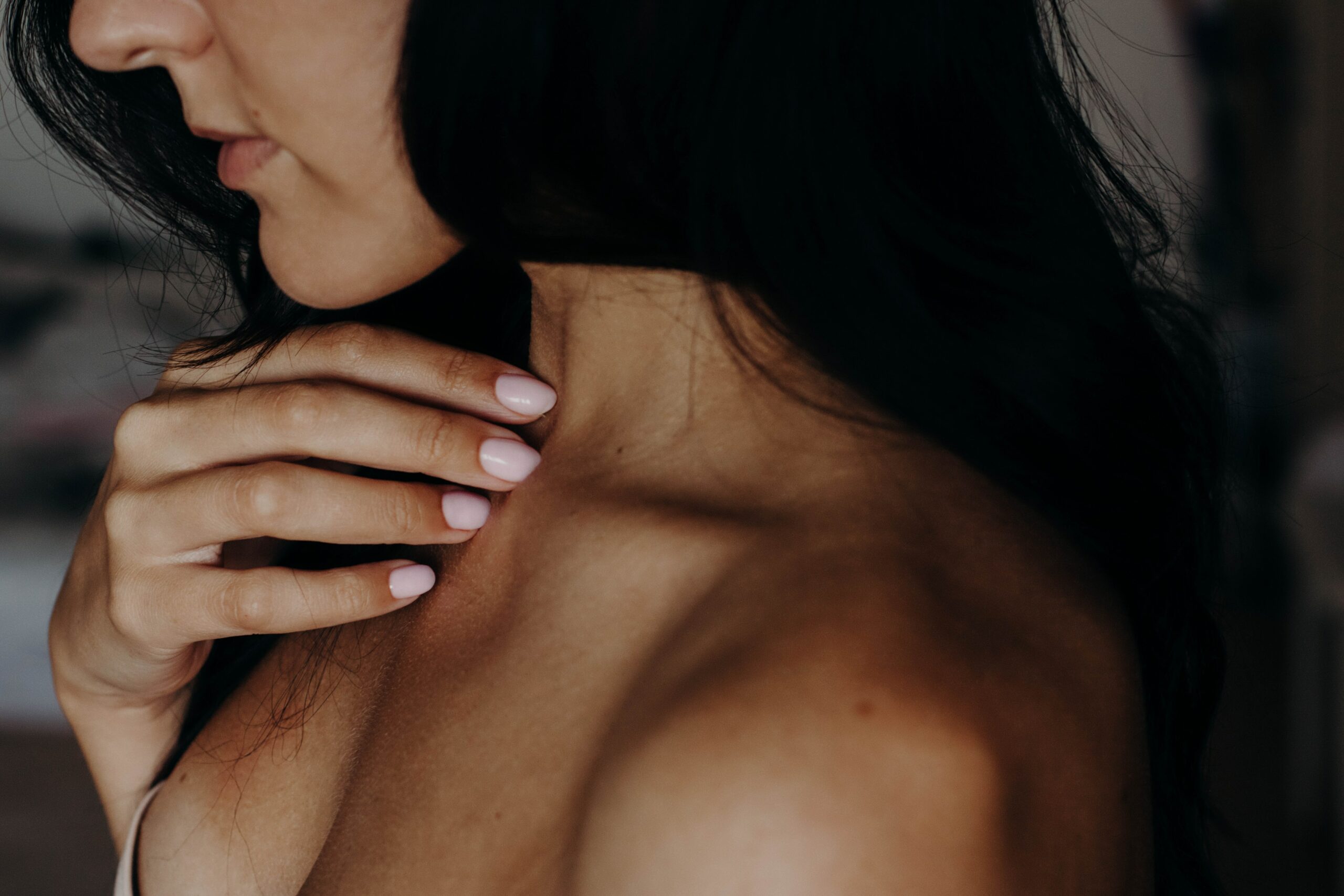 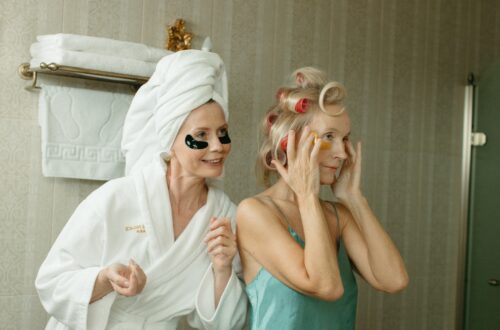 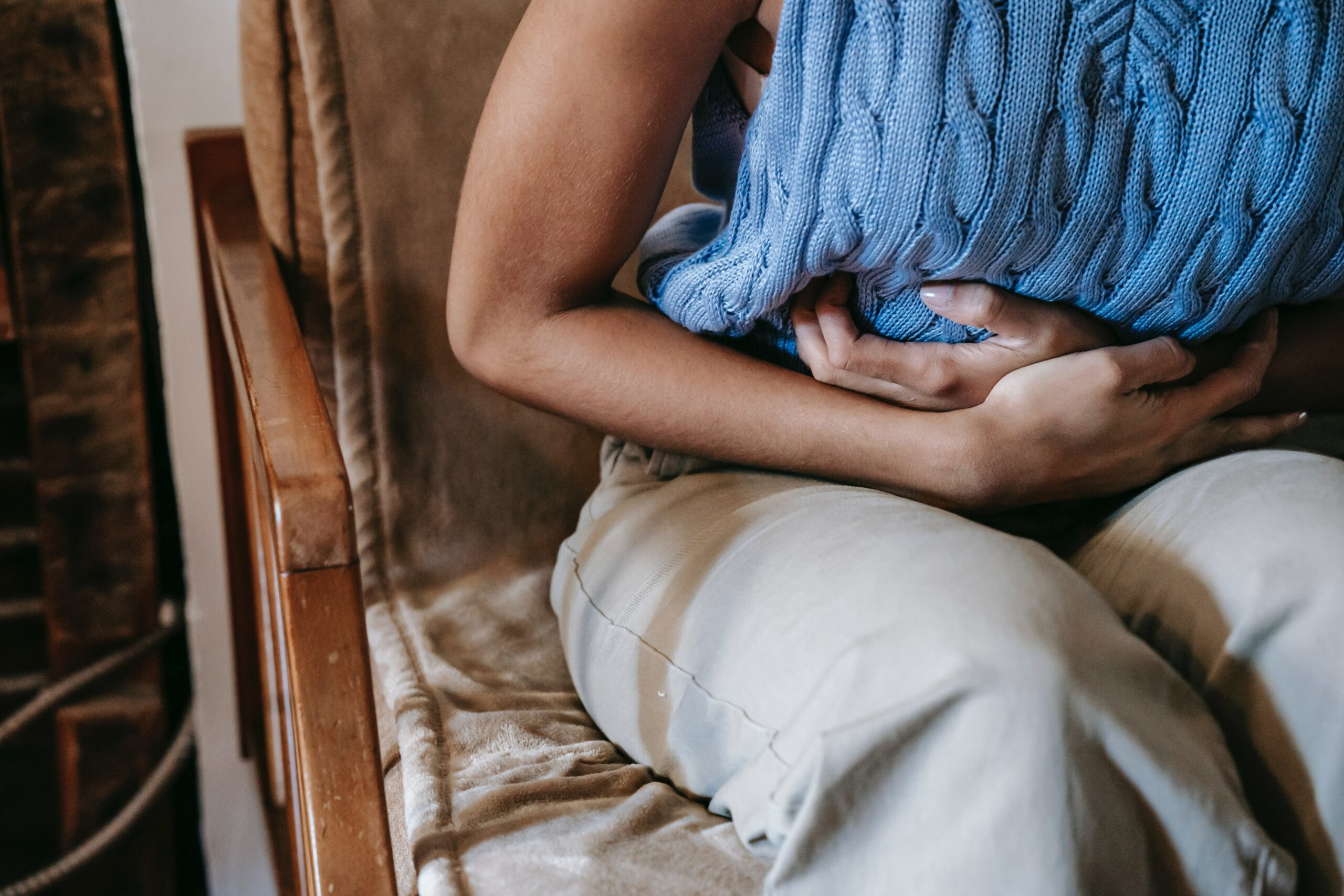