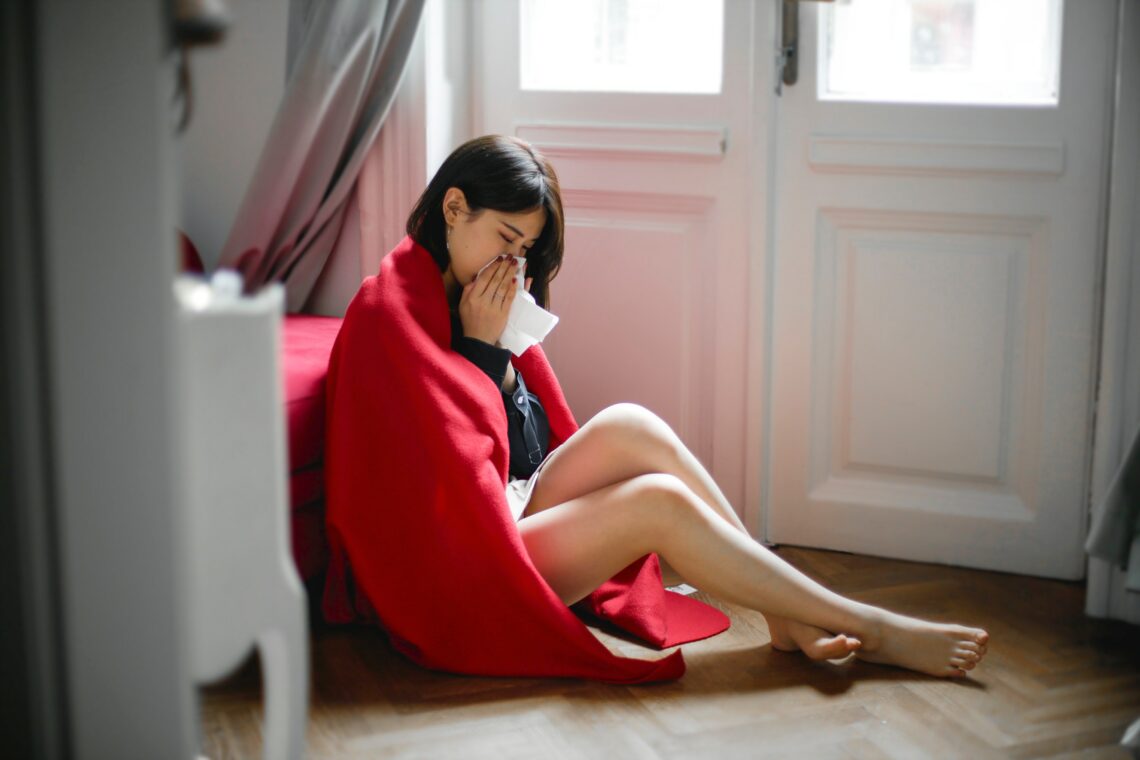 The thought of spring time can cause panic in those who suffer from hay fever because it means the nose and eyes are in for a battle.

What Is Hay Fever?

Hay fever is the name most people use to refer to the symptoms caused by allergic rhinitis, the most common allergy. It is a mediated allergy that has nothing to do with hay or a fever. The inflammation of the mucus membranes that line the inside of the nose, is known as rhinitis. It is characterized by an immune-system reaction to airborne allergens.

Almost everyone is familiar with the symptoms of allergic rhinitis. It affects several parts of the body. The nose can be affected in various ways. The most common symptom is repetitive sneezing. The nose can either be runny or congested and usually itches. There is usually a decreased sense of smell and taste. The eyes become itchy, red, watery, or swollen with crusty eyelids. Often dark circles appear under the eyes. This is also referred to as allergic conjunctivitis. The throat becomes inflamed from post nasal drip and sometimes itches. The roof of the mouth may sometimes itch. The ears may become plugged making it difficult to hear. They may also itch, pop, or be painful. The sinuses can also become inflamed and blocked. Also headaches, irritability, and fatigue fall in line with the other symptoms.

Once again avoidance is the key but difficult to achieve when treating allergic rhinitis. One way to lessen the severity is to stay indoors when pollen count is at its highest which is usually in the mornings before 10:00 a.m. Also it is best to avoid being outside on dry windy days. Keep the windows in your home and car closed and use the air conditioner. Air conditioners filter the pollens and molds from the air. 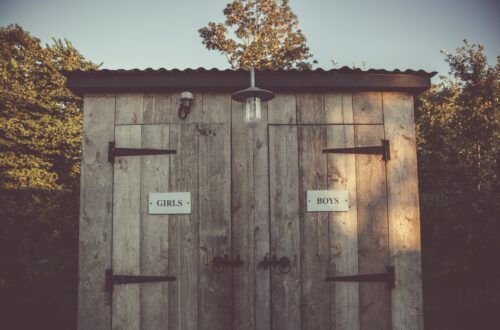 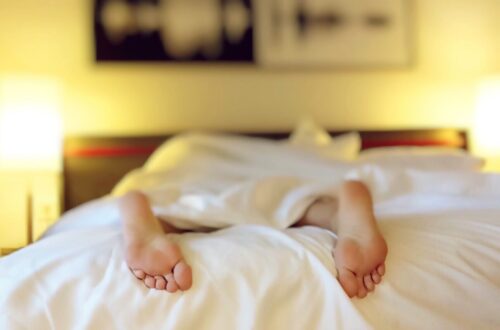 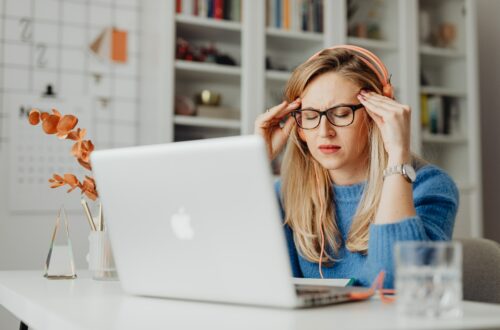 How to manage your stress